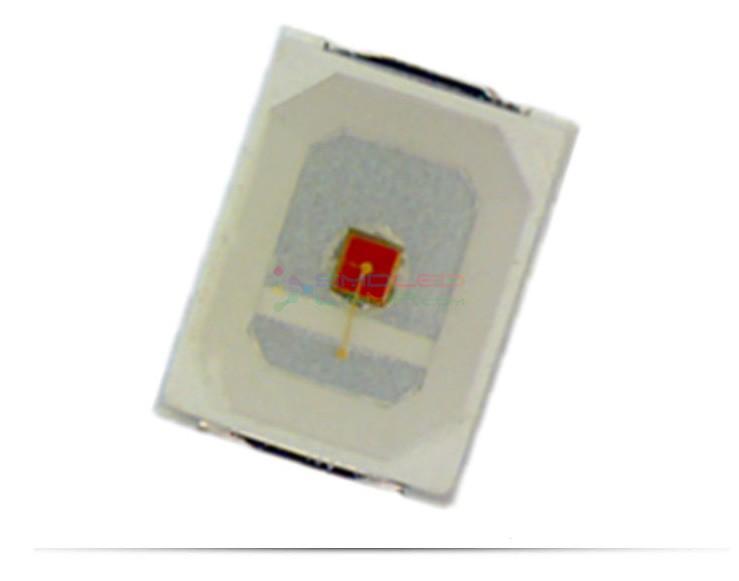 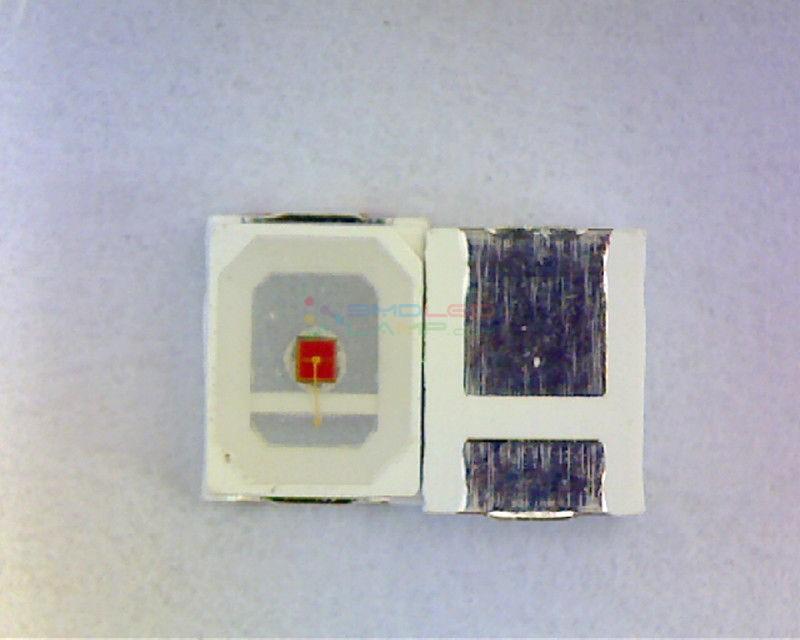 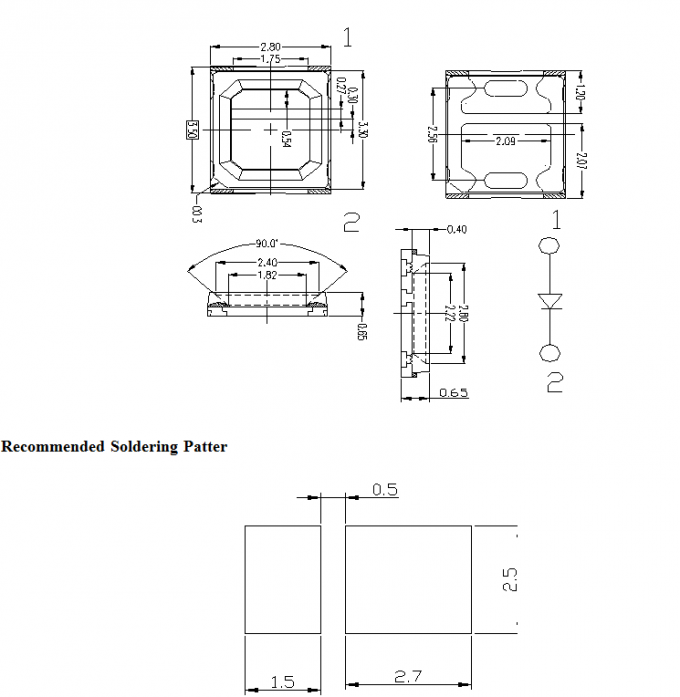 Please read the following notes before using the product:

Customer must apply resistors for protection, otherwise slight voltage shift will cause big current change (Burn out will happen).

2.1 Do not open moisture proof bag before the products are ready to use.

2.3 The LEDs should be used within a year.

2.5 The LEDs should be used within 168 hours (7 days) after opening the package.

2.6 If the moisture adsorbent material (silica gel) has fabled away or the LEDs have exceeded the storage time, baking treatment should be performed using the following conditions. Baking treatment: 60±5℃ for 24 hours.

3.2 Reflow soldering should not be done more than two times.

3.3 When soldering, do not put stress on the LEDs during heating.

3.4 After soldering, do not warp the circuit board.

Each terminal is to go to the tip of soldering iron temperature less than 260℃ for 5 seconds within once in less than the soldering iron capacity 25W. Leave two seconds and more intervals, and do soldering of each terminal. Be careful because the damage of the product is often started at the time of the hand solder.

Repair should not be done after the LEDs have been soldered. When repairing is unavoidable, a double-head soldering iron should be used (as below figure). It should be confirmed beforehand whether the characteristics of the LEDs will or will not be damaged by repairing. 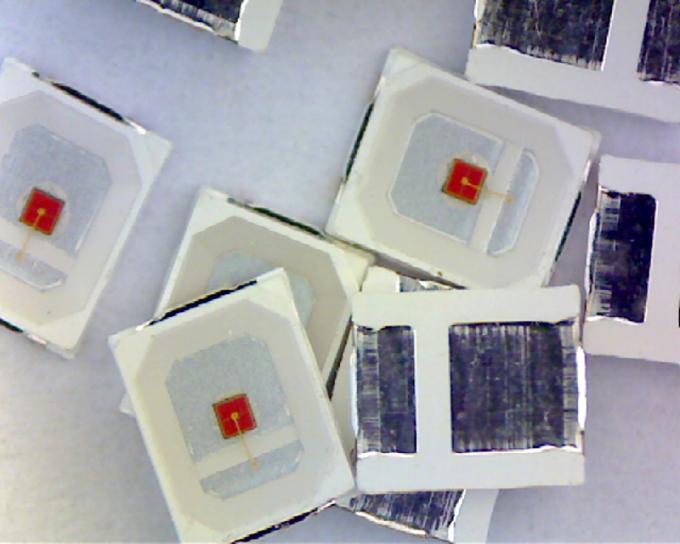 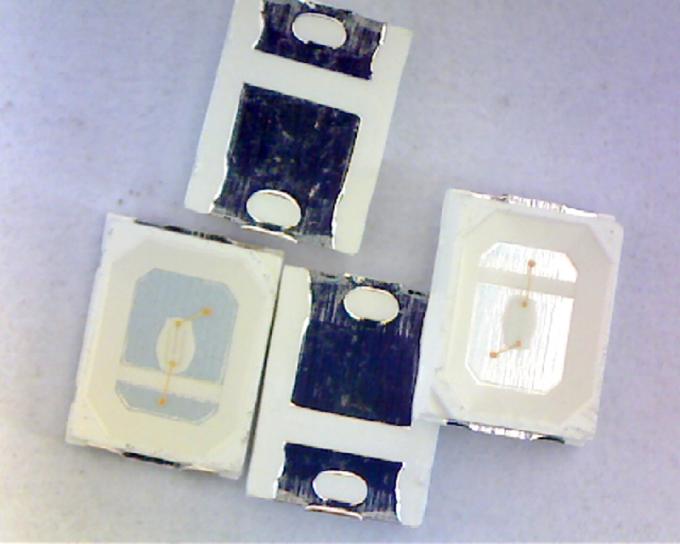 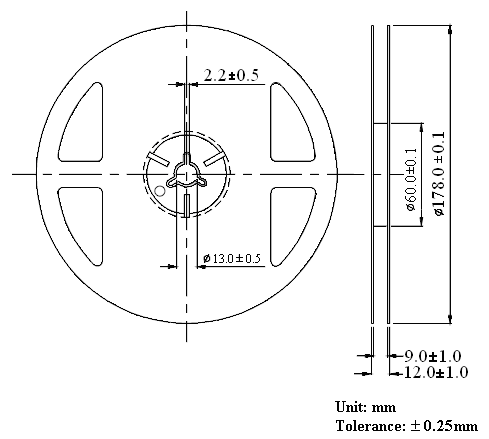 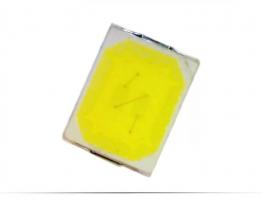 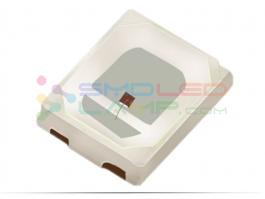 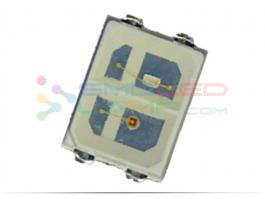 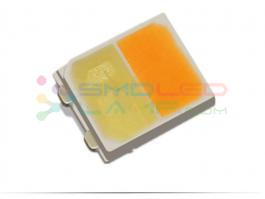